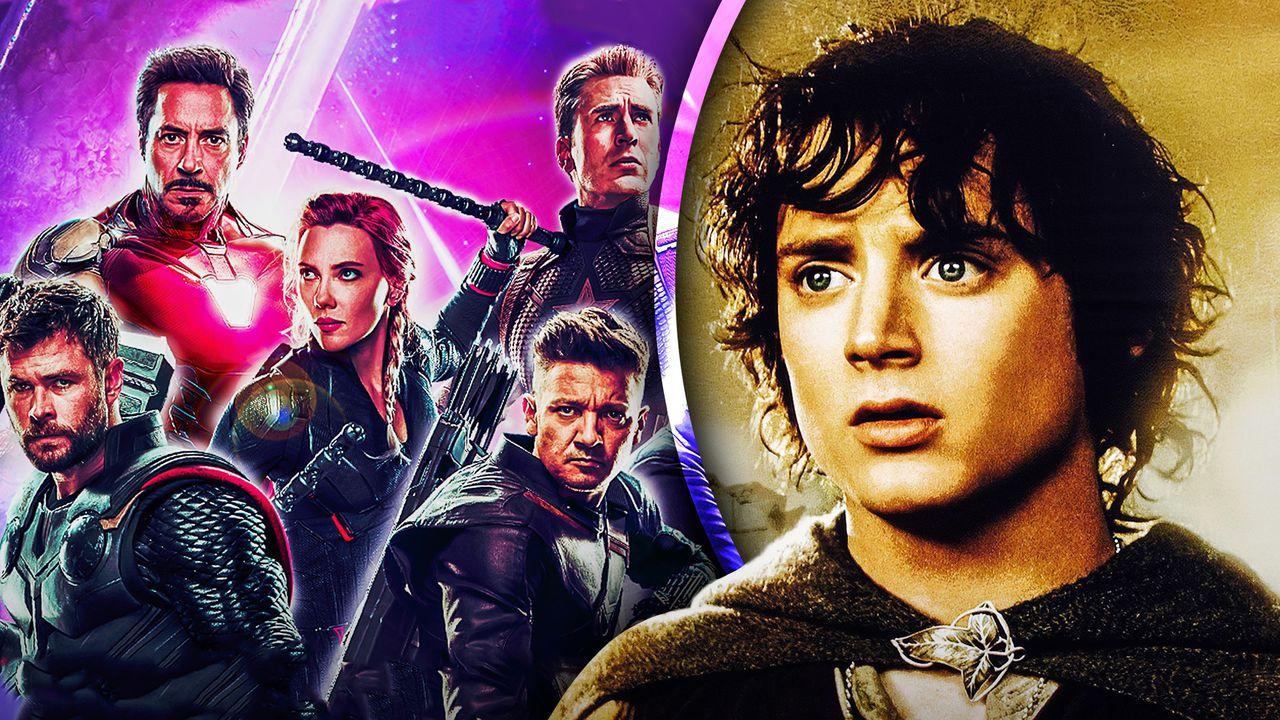 Have you ever wondered what it would be like to have Tolkien’s legendarium adapted on-screen to the fullest? Where we could enjoy and watch proper live-action adaptions of each of Tolkien’s works—works dating all the way back to the Years of the Trees? Including events like the War of Wrath, Children of Húrin, Beren and Lúthien; Second Age stories like the ones featured in the Rings of Power; and even individual tales like that of Aragorn, Bilbo Baggins, and Gandalf. Up until the announcement of Amazon buying the television rights to The Lord of the Rings back in 2017, all of this seemed like an afterthought. No way the fans were ever going to get anything regarding Middle-earth pre-Third age. All of that stuff was forbidden. Locked away in a secret vault inside the Tolkien Estate, never to see the light of the day.

All of us assumed Amazon would just try their hand at remaking The Lord of the Rings into a television series. Playing it safe and making sure they come out the other end with a solid profit—this is the age of remakes and sequels, after all. What do you think we would expect? Creativity? Don’t make me laugh.

But then, we started to hear rumors—whispers, in fact, of a potential series following the life of a young Aragorn. It was supposed to recount his days in Rivendell and as a Ranger of the North. Potentially even having Elrond and Arwen as supporting characters and possibly a cameo from Gandalf himself. 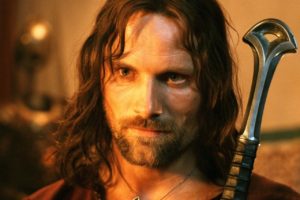 Anyways, the rumor started to spread, and it looked more and more likely that this was indeed what we were going to get. “Yay?” we all simultaneously thought in our heads. At least it’s something that has to do with Middle-earth. We haven’t had anything since The Hobbit, and well, we don’t want to go down that road, now do we? With Marvel, Star Wars, and DC getting new stuff almost yearly, it’s nice to have a return to Middle-earth. Even if it means having yet another adaption where Legolas is only around to look pretty, shoot things, and say what’s on everybody’s mind.

Thankfully, though, we didn’t have to worry about that for too long, as when the faithful day of March 7th, 2019, came, so did some extremely surprising news. We were treated to a sight that no one was expecting: A map detailing when, in fact, the show would be set—and it wasn’t the Third Age, but the Second. Númenor was shown in the tweet by LOTRonPrime’s Twitter account, and I would like to imagine everybody’s instant reaction was the same as mine: “Are we actually getting a series based on the Second Age of Middle-earth!? I thought Amazon could only use Third Age material? Does that mean we’re going to see the forging of the rings and Sauron’s rise? What about the downfall of Númenor and the War of the Last Alliance? Are we going to see those as well?” And while it took literal years to get the answers to those questions, it did not matter to me. All that mattered was we were finally going to get something out of that secret vault inside the Tolkien Estate. The one vault we’d never thought would be opened—at least probably not in our lives. 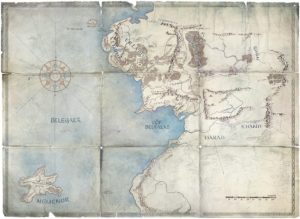 Now, this begs the question: What about the other vaults? The ones that the stories of Gondolin, Beren and Lúthien, and my personal favorite, Children of Húrin, are all locked in. Can those be opened, as well? We know from the One Ring’s Spy Report that Amazon has permission to use specific passages in both The Silmarillion and The Unfinished Tales. We also know that Amazon can use pre-Second Age material, as the show’s teaser image showed what appeared to be Tirion and the Two Trees: Telperion and Laurelin. Indicating that they have at least some rights to the Years of the Trees and First Age stories.

Imagining a connected universe that explores the greatest events, characters, and history of Middle-earth seems a lot more plausible now than it ever has before. If Amazon can pull off adapting the Second Age with The Rings of Power, then the sky is the limit with whatever they want to make next. Even if it does mean limiting Tolkien’s universe to the small screen rather than the big screen—even if I do believe that’s where it belongs. Nevertheless, I would forget about that in a heartbeat if it means seeing Túrin’s trials and tribulations unfold before my very eyes. I guess, in the end, it will come down to the reception that The Rings of Power receives. Amazon has the Estate’s trust now, but if the show doesn’t perform well, then Amazon’s future with Middle-earth might stand on the edge of a knife. Stray but a little, and it will fail to the ruin of all.

The author of this piece, Celeborn2001 can be found on Twitter here.

Note about the author:

Ever since I was a kid, The Lord of the Rings, and the rest of Tolkien’s legendarium for that matter, has played a significant role in my life. The tales, characters, and places that Tolkien crafted, inspired me to create my own stories of friendship, hope, and loss. It is because of Tolkien, that we can enjoy one of the greatest literary works of all time—and for that, I am immensely grateful. 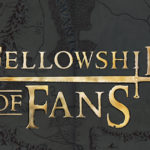 Machiavelli en Terra di Mezzo: The Rings of Power as a political thriller 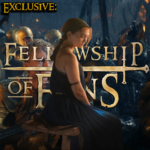 Exclusive: Orcs Are Back On The Menu + Social Shout Outs